Why Do You Need To Clean?

House dust mites are microscopic bugs that primarily live on dead skin cells regularly shed from humans and their animal pets. They don’t carry diseases, but they can cause allergic reactions in asthmatics and others who are prone to allergies.
Skin cells and scales, commonly called dander, are often concentrated in lounging areas, mattresses, frequently used furniture and associated carpeted areas, often contain large numbers of these microscopic mites. Since the average human sloughs off 10 grams of dead skin a week, that gives dust mites a lot to eat. Cats and dogs create even more dander!

A typical mattress can contain tens of thousands of dust mites. Nearly 100,000 mites can live in one square meter of carpet. Did you know a single dust mite produces about 20 waste droppings each day, each containing a protein to which many people are allergic. The proteins in that combination of faeces and shed skin are what cause allergic reactions in humans. Depending on the person and exposure, reactions can range from itchy eyes to asthma attacks. 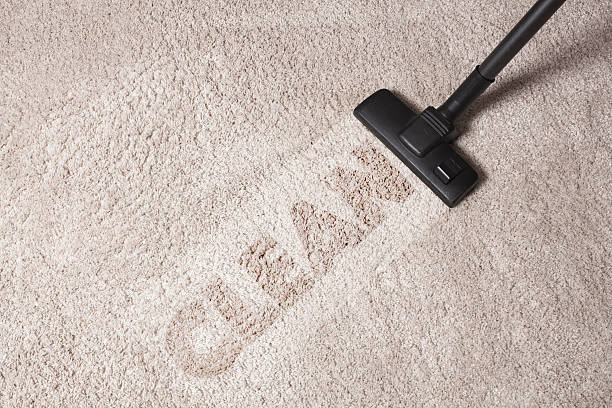 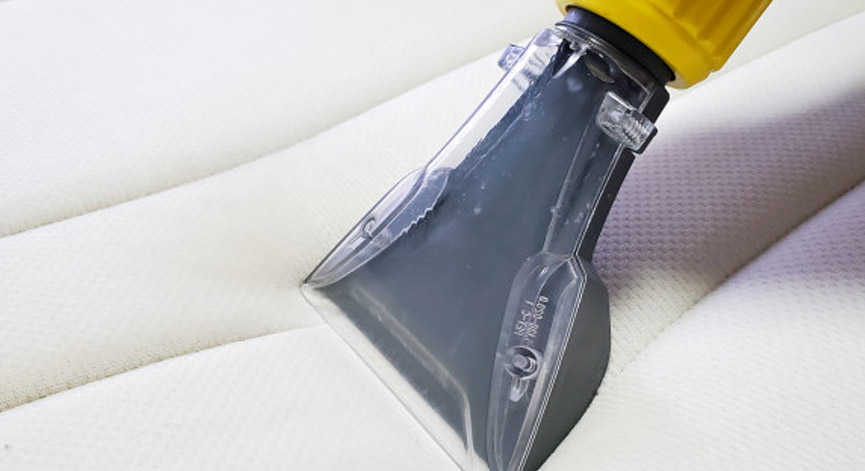 Our Service Removes The Following: 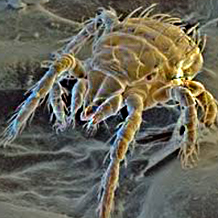 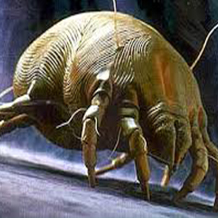 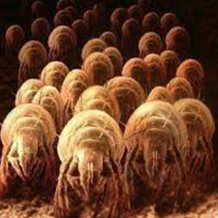 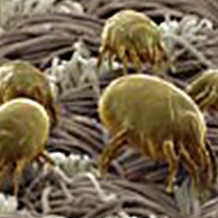 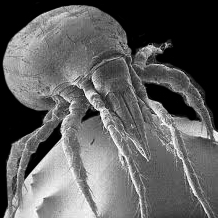